Learn the fundeamental techniques so you can be a successful stand-up comedian.

The coupon code you entered is expired or invalid, but the course is still available!

Can comedians be taught? Yes, if they learn universal joke structure and practice the basic skills of performing. Stand-Up Comedy Made Simple is packed full of these fundamentals.

This stand-up comedy fundamentals video course is the shortest, fastest, and easiest way to learn how to do Stand-Up Comedy. You will learn the basic techniques that all great comedians use in their acts. This includes learning how jokes work with joke structure, how to rant on any topic, how to tell funny stories, and how to get feedback from other comedians on your material. With this knowledge, you will be able to start writing and performing your original stand-up comedy routines.

What You Will Learn

Joke Structure" is a term coined by Greg Dean as he uncovered the 3 Mechanisms that structure all comedy, humor, and jokes.

In this lesson, Dean breaks down the anatomy of storytelling by breaking it down to 3 Points of View (POVs).

If used properly, the mic can enhance the power to be funny. If used improperly it can kill the jokes as the audience won’t hear or understand the comedian.

Talking your ideas out loud is the best way to begin writing a routine.

This is commonly referred to as Crowd Work. It’s typified by the comedian asking the audience questions like, “What’s your name?” “What do you do for a living?”

Learning to write and pitch jokes is truly on of the required skills need to do stand-up comedy.

Greg Dean presents a dozen preparation and performing tip that improve the power of the performance for making people laugh.

Several of Dean’s students give funny and heartwarming kudos to their mentor and friend. 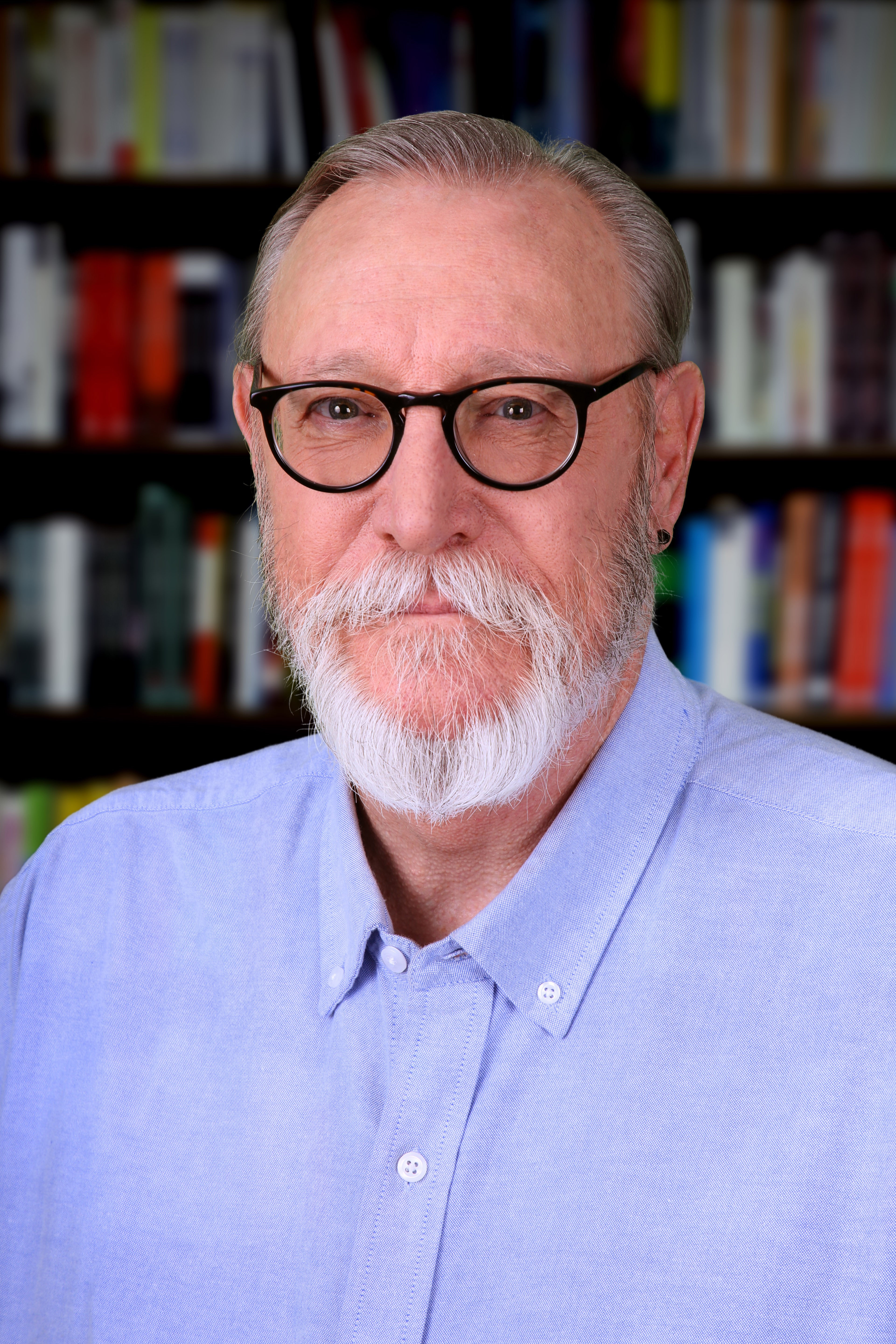 Greg Dean is a master comedy teacher, presentation coach, and bestselling author. He is considered, 'The Professor of Stand-Up Comedy.'

Greg deconstructed a system to teach humor to "regular people". He's taught his process to over 40,000 people like you, proving that being funny is a teachable skill-set no matter your background, age or gender.

Greg also shows how to apply "appropriate humor" in the business world, enabling professionals to accelerate their progress in their careers.

Greg's best-selling book "Step By Step to Stand-Up Comedy" has sold over 175,000 copies and been translated into 4 languages.

When does the course start and finish?
The course starts now and never ends! It is a completely self-paced online course - you decide when you start and when you finish.
How long do I have access to the course?
How does lifetime access sound? After enrolling, you have unlimited access to this course for as long as you like - across any and all devices you own.
What if I am unhappy with the course?
We would never want you to be unhappy! If you are unsatisfied with your purchase, contact us in the first 30 days and we will give you a full refund.
off original price!

The coupon code you entered is expired or invalid, but the course is still available!